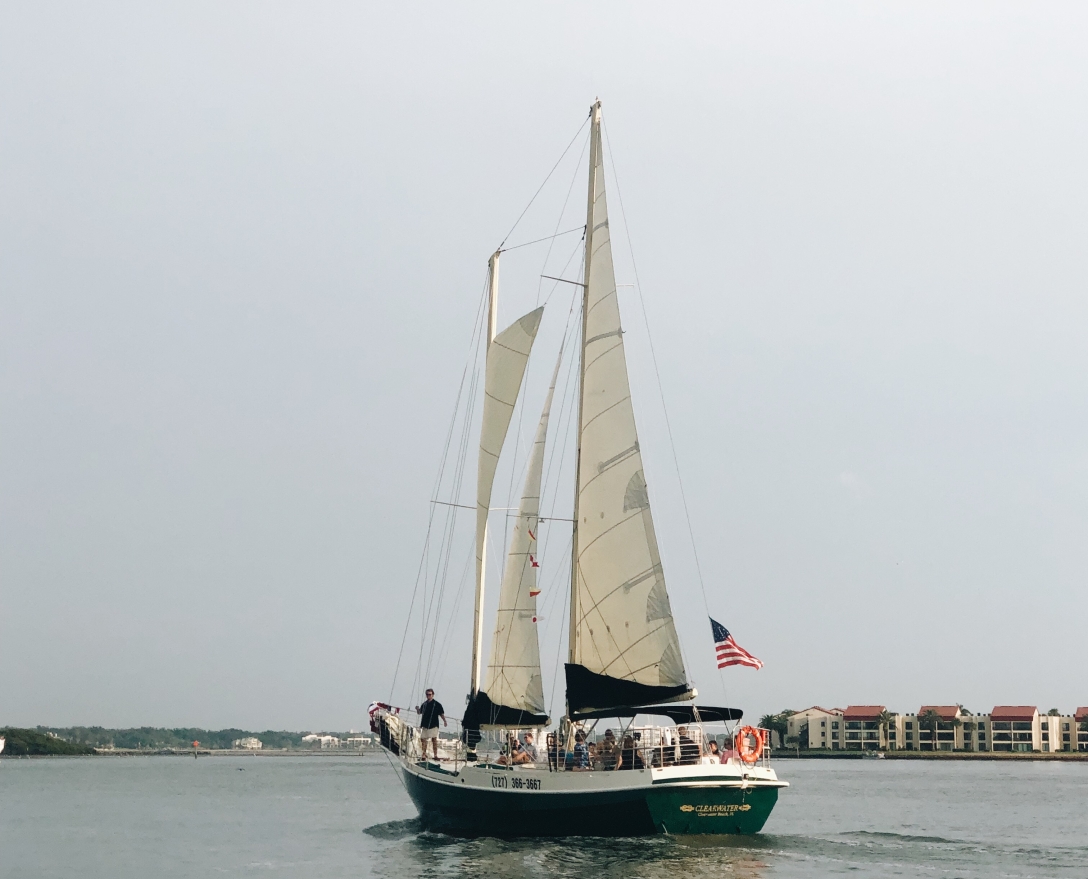 How important is water to us? It is very essential to our lives, isn’t it? Also, it’s one of the main four elements. In our spiritual life, Jesus is the Living Water. God uses water in amazing ways. For example, splitting of the sea, Jesus turning water in wine, etc. We get baptized in water. There are a few reasons why we do this, but one of the reason is to show that we are new in Christ.

Two of the other ways water is used, is when Jesus calmed the storm and when He walks on water. These two miracles are pretty well known stories, but I want to go a little deeper in these stories with you.

The Calming of the Storm

‘Then Jesus got into the boat and started across the lake with his disciples. Suddenly, a fierce storm struck the lake, with waves breaking into the boat. But Jesus was sleeping. The disciples went and woke him up, shouting, “Lord, save us! We’re going to drown!” Jesus responded, “Why are you afraid? You have so little faith!” Then he got up and rebuked the wind and waves, and suddenly there was a great calm. The disciples were amazed. “Who is this man?” they asked. “Even the winds and waves obey him!”’ Matthew 8:23-27 NLT

‘As evening came, Jesus said to his disciples, “Let’s cross to the other side of the lake.” So they took Jesus in the boat and started out, leaving the crowds behind (although other boats followed). But soon a fierce storm came up. High waves were breaking into the boat, and it began to fill with water. Jesus was sleeping at the back of the boat with his head on a cushion. The disciples woke him up, shouting, “Teacher, don’t you care that we’re going to drown?” When Jesus woke up, he rebuked the wind and said to the waves, “Silence! Be still!” Suddenly the wind stopped, and there was a great calm. Then he asked them, “Why are you afraid? Do you still have no faith?” The disciples were absolutely terrified. “Who is this man?” they asked each other. “Even the wind and waves obey him!”’
Mark 4:35-41  NLT

This story actually starts off with Jesus telling them to go to the other side. He is the One who invited them to get on the boat. Sometimes God will take us or allow us to go to a place, just to show us something. Just to show us His goodness, His power, His faithfulness. It is important to know that they took Jesus with Him. He was with Him but they still went through a storm. Even though we may have God in our lives, does not mean we will be storm free. We will go through trials; We will just go through them with Jesus.

As we read, it says that as the storm begins, the disciples begin to fear. Jesus was sleeping. He was sleeping in the back of the boat, but another translation calls it the stern. According to Google, the stern is the place in the boat that keeps the water from coming in. Now, I understand that boats may be a lot different from back then but it’s such an important thing to remember. Even though we may think God is silent, He is doing some things in our life and we may not even notice. God may be keeping bad things from coming into our lives. As the disciples call out to Jesus, He got up and rebuked the storm. Sometimes we may fear our situation but not even call out to Jesus. The moment they woke Him up, He was at their rescue. Sometimes, all it takes is a cry.

After He rebuked the storm, He asked the disciples why they had no faith. Even though we may have God in our lives, we may not have as much faith as we should have. Different translations say different words about how the disciples felt toward Jesus after the storm was calmed. The NKJV describes it as “feared”, depending on whether you read the Matthew story or the Mark story. According to Google, the archaic meaning of fear is awe. I don’t think they were really afraid of Jesus, but I think they were more in awe of Jesus. In awe of His power. They had more faith now, than before because they encountered this miracle with Jesus. They were there. However, we need to understand that God will not always calm our storms. A lot of times, He will calm us in the midst of the storms. Even if you haven’t gotten to your purpose yet, God is still doing something in your life. He is still working, even in the now. Don’t give up!

with peace and love,

Stay tuned for part two where I dig deeper into the story about Jesus walking on water! 🙂

View all posts by Aksanna

What are you searching for?